Presentation of Letters of Credence by Ambassador Acharya

His Excellency Mr. Nilamber Acharya presented to His Majesty Jigme Khesar Namgyel Wangchuck, The King of Bhutan, the Letters of Credence as the Ambassador of Nepal to the Kingdom of Bhutan amidst a special ceremony held at Tashichhodzong, Thimphu on October 17, 2019.

The ceremony was followed by High Tea and photo session with His Majesty The King at the Courtyard. 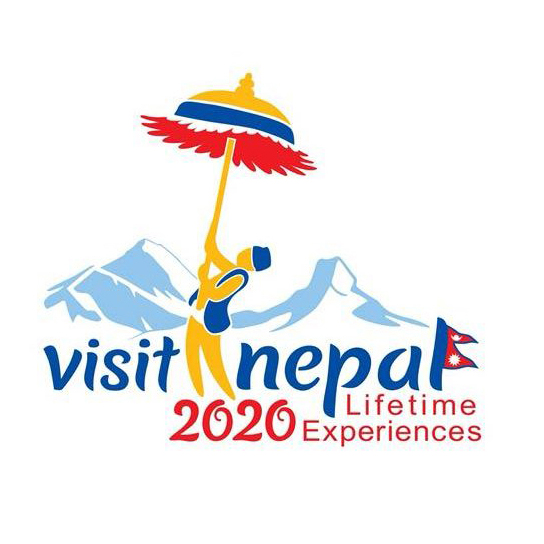